There are some aspects of being a homeowner that are really best left to professionals when there’s a problem: your electrical system being a big number one on this list. Tinkering with electrical components without extensive knowledge of what you’re doing or what the impact of your actions is almost invariably means more problems—and a huge potential for safety concerns.

But, while you shouldn’t be tampering with your home’s electrical system, it pays to realize when there’s a problem, so you can call an expert if and when the need for service does arise. Pinpointing and addressing residential electrical repair in Anaconda, MT means recognizing common issues that could be heralding a bigger problem, including:

All of the above symptoms will only get worse and lead to electrical failures if not addressed by a qualified electrician quickly and thoroughly. Residential electrical repair in Anaconda, MT may not be something that you can do yourself as a DIY homeowner, but it is something you can keep an eye out for, to say yourself the grief and cost that comes with major electrical problems. 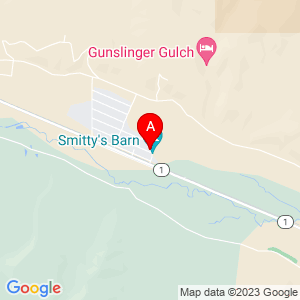