Call
Detecting a Short in Your Home’s Electrical System 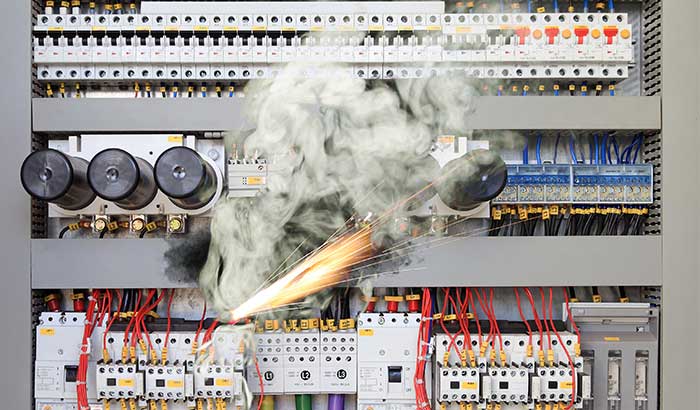 When you plug something into an outlet in your home, you expect whatever you’re plugging in to work properly as soon as you turn it on. When it doesn’t, you’re left scratching your head as to why it’s not functioning as you expected it to. Usually, this is a problem with whatever you’re plugging in and as soon as you figure that issue out, everything is fine.

Sometimes, however, the problem is actually one with your outlet—or, more specifically, the electrical system powering it. If you plug something into an outlet and you get intermittent power, power failure or any other type of response other than a direct and consistent supply of electricity, it’s a problem worth investigating further.

More often than not, an electrician is going to uncover a short somewhere in your system and, through simple electrical repair in Anaconda, MT, will be able to restore functionality to your outlet and the remainder of the system in question.

What is a Short?

Shorts occur when electricity travelling through a circuit encounters a point where there is low resistance, allowing it to take a diverted path. When this occurs, the circuit is unable to complete and thus, electricity isn’t delivered properly or proportionally. Usually, an unchecked short over a long period of time will permanently damage the circuit, causing it to fail or worse, create overheating that can lead to a fire.

Unfortunately, a “short circuit” has become a catch-all for most electrical problems… which means people automatically assume there’s a short when electricity isn’t behaving the way it’s supposed to. Never assume! Always have an electrician out to examine the problem to determine if a short is actually occurring or if it’s another problem entirely.

Detecting a short is a process in and of itself, but one that’s tremendously important to understand. As mentioned above, short circuits can cause high heat and fire if left unchecked, so finding one if and when it exists is imperative.

Here’s how you can go about doing that:

It’s at this point that you need to call an electrician. The next steps in confirming a short in your home involve taking apart the outlet and/or tracing a short through the walls—both of which can be dangerous to anyone inexperienced in handling electrical systems.

Don’t let shorts or other electrical problems go without electrical repair in Anaconda, MT! If you suspect a problem, make sure you’re calling an electrician right away! 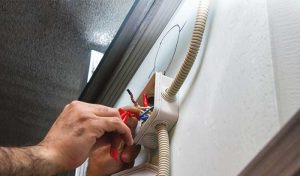 Signs You Need to Replace Wiring: Tips from an Electrical Contractor in Anaconda, MT

The vast majority of people will never really pay any thought to what’s hidden behind the walls of their home. However, every time you flip 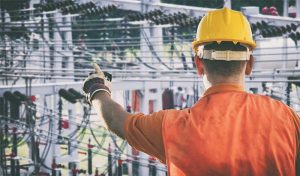 How to Choose an Electrical Contractor in Anaconda, MT

Choosing a contractor for any kind of job can be something of a challenge. Regardless of how you come across an electrical contractor, it’s important 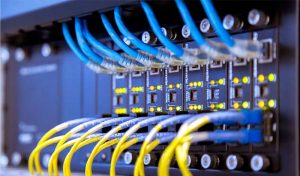 Everything You Need to Know About Network Cabling in Anaconda, MT

It’s safe to say that most of us have begun to take the Internet for granted. We just expect our computers and smartphones to be